James Christie grew up in the rolling hills of the Oley Valley, a rural town about an hour northwest of Philadelphia. The country town was so small that it didn’t have a football team. An active little boy, James’ parents signed him up for the youth soccer team, and at his first practice a deep and undying passion was ignited. As James kicked ball after ball against the barn wall with his brother Rich, soccer became the main focus of his life. Playing for his tiny high school, James began to make a name for himself in the sport and gain athletic recognition on a larger platform. James was named a High School All-American and called up to the Under-Twenty United States National Team, received a full Division 1 scholarship to play at Philadelphia University where he made the All-Mid Atlantic Team, gained his National C Coaching License, and a landed a professional contract with the Baltimore Spirit.

As a professional player, James was nagged by chronic injuries and his body forced him into an early retirement. He returned to Philadelphia and began weight-lifting to rehabilitate his knee. Loving the results, James discovered a second passion—personal training. At the time, he shifted his focus from soccer to learning all he could about fitness and began the arduous process of earning the sought-after NSCA’s Certified Strength and Conditioning Specialist Designation.

Still James missed the excitement of professional sports and as his twenties came to an end, he packed his bags and moved to New York City with the hope of becoming a famous actor. He figured that personal training would be a great side hustle while be made the show biz rounds. But when one of his personal training clients learned he had been a professional soccer player, she convinced him to teach a class to her son and his friends. With a bag of soccer balls, and a few cones, James met the group of six kids in Central Park and the first-ever SocRoc class was born. Something special happened that afternoon—James’ love of soccer was reborn in the thrill he felt when teaching the children.

For the last two decades, James has grown SocRoc into one of Manhattan’s most unique, high-quality programs for kids, expanding from Central Park into other parks, playgrounds, and private schools through the five boroughs. At present, SocRoc employs over 30 coaches and teaches over 200 classes a week. In 2021 as SocRoc experienced explosive growth, James enlisted the help of his sister, Heather Christie, to take over as CEO and Director of Operations so he could concentrate on coaching development. Together, they have exciting plans for SocRoc’s future.

One of the initial places James rented indoor space from was the former Children’s Athletic Training School (CATS at 235 E. 49th St). Walking to the facility for the first time, he thought it would be cool to have his own soccer center and personal training studio. When COVID hit, CATS dissolved and the opportunity arose for James to take over the space. It’s a dream come true—James and Heather will open mid-town Manhattan’s only indoor soccer facility coupled with a unique, brand new personal training studio at 235 E. 49th Street in early 2022.

It’s paramount to James, Heather and the entire SocRoc team to create a boutique-y, hands-on positive soccer and fitness experience for all. They pride themselves in delivering unparalleled customer service.

We hope you'll make SocRoc Soccer a part of your family's life. See you on the pitch!

If you have a question, we're just an email away at info@socrocnyc.com. 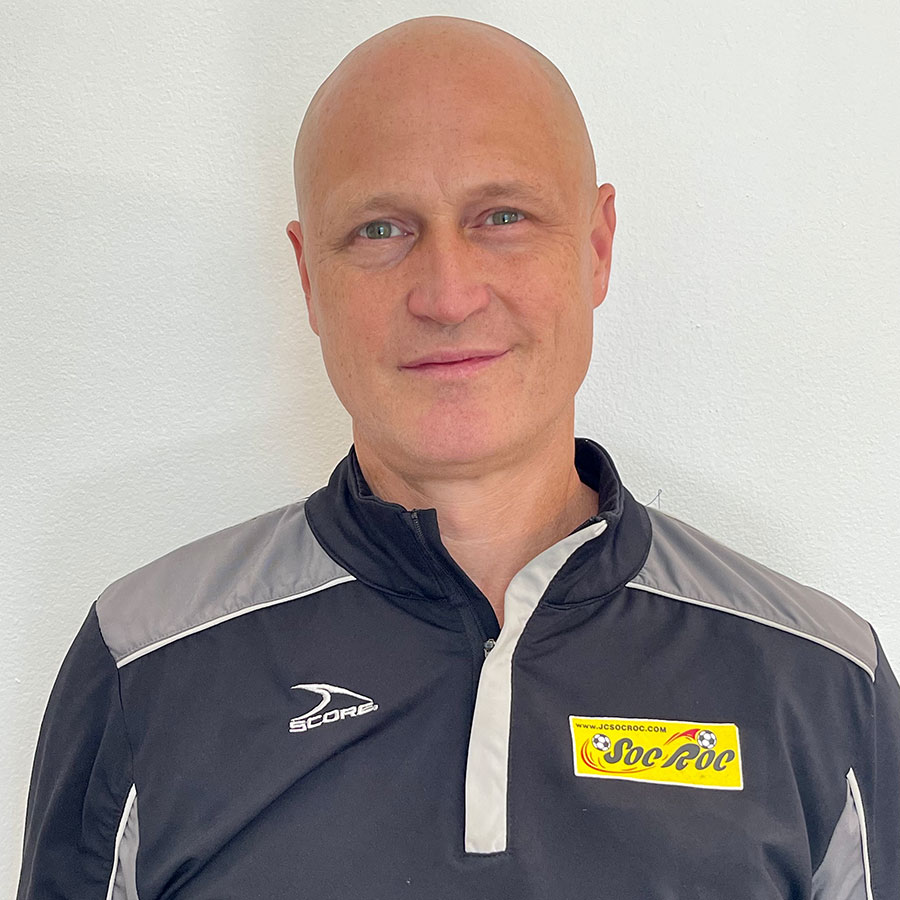 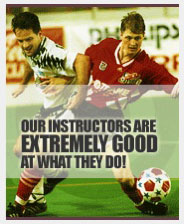 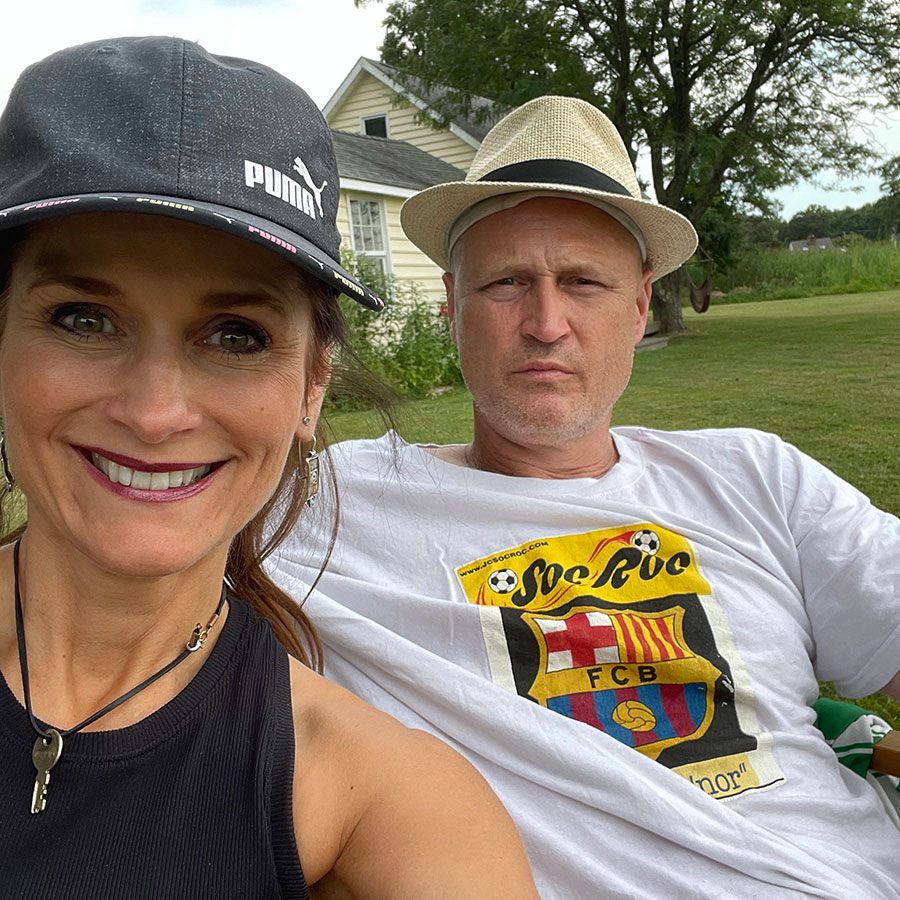 SocRoc Soccer has been voted Manhattan’s Best Soccer Program For Kids three years in a row. Founded by former professional soccer player and personal trainer, James Christie, SocRoc has been one of the most unique and creative fitness programs in New York City for over 20 years.

SocRoc is the apex of soccer, fitness, and fun whether on the fútbol pitch or in our personal training studio. We strive to make you smile.

All classes are running as scheduled in the New York City Metro Area. Check back here for future weather cancellations.